How Much Do You Know About Starlight and Low Illumination?

Home/Knowledge/How Much Do You Know About Starlight and Low Illumination?
Previous Next

How Much Do You Know About Starlight and Low Illumination?

A low-light camera is a surveillance camera that still captures sharp images at lower illuminance. Most cameras are mostly at 0Lux or 0.1Lux.

Illuminance, or light intensity, is a physical term that refers to the energy of visible light per unit area. Unit: Lux Lux, Jane Lx. The illumination mentioned by the security industry is indicated by Lux.

0Lux means that it can be shot without light. Generally, most cameras are at 0Lux or 0.1Lux. The illuminance value depends on the aperture size (F value) of the lens. The smaller the F value, the lower the illuminance required.

From color cameras from 0.0004 LUX to 1 LUX, black and white cameras from 0.0003 to 0.1 LUX (or 0 LUX with infrared). The industry believes that the illuminance can be as low as not only depending on the aperture size (F value) of the lens, but also under what conditions can the LUX value be indicated. Otherwise, it will have no practical significance if it flows on the digital surface. . In terms of aperture size (F value), the larger the aperture, the smaller the F value it represents and the lower the required illumination.

A CCTV camera that can work under extremely faint light. A closed circuit television system that can operate in low light conditions with normal visual response. 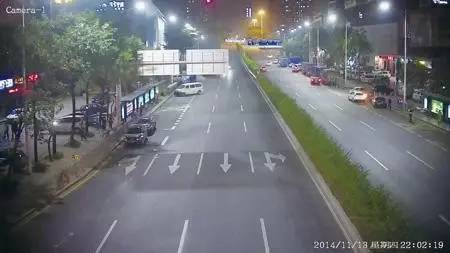 Cameras range from 0.001Lux to 1Lux. There are many different opinions. When the Lux value is 0.001, the star-level illumination is basically reached.

About the Author: HZ